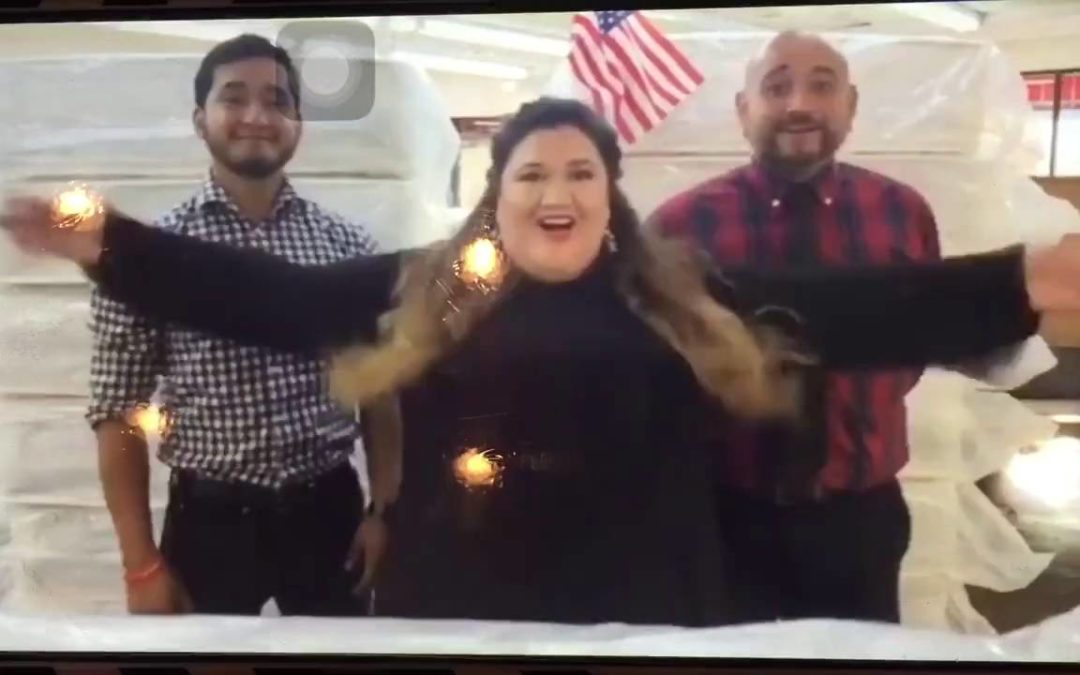 A Texas mattress shop is closing indefinitely after creating a tasteless commercial featuring a “Twin Towers” sale to mark the anniversary of the 9/11 attacks.

The 21-second spot for Miracle Mattress in San Antonio ends with two store employees screaming as they crash into two towers made of mattresses.

“Oh my God!” cries out store manager Cherise Bonanno, who then looks into the camera and says, “we will never forget.”

The ad, which had been posted online, was removed. However, San Antonio marketing expert Jamie Barrientos saved the ad and re-posted it on YouTube.

Nearly every recent post on the company’s Facebook page is being overwhelmed with negative comments about the ad. Many people were calling for a boycott of the store.

Mike Bonanno issued an apology on Facebook on Thursday:

I say this unequivocally, with sincere regret: the video is tasteless and an affront to the men and women who lost their lives on 9/11. Furthermore, it disrespects the families who lost their loved ones and continue to struggle with the pain of this tragedy every day of their lives.
“I am disgusted such a video would have been conceived as a promotional tool,” he wrote. “And even more incensed it was created and posted on any social media site that represents Miracle Mattress.”

He said the company would “determine an appropriate response to express our regret and support for the 9/11 victims and their families.”

Both the store owner and the manager in the video share the same last name, but it’s not clear how they may be related.